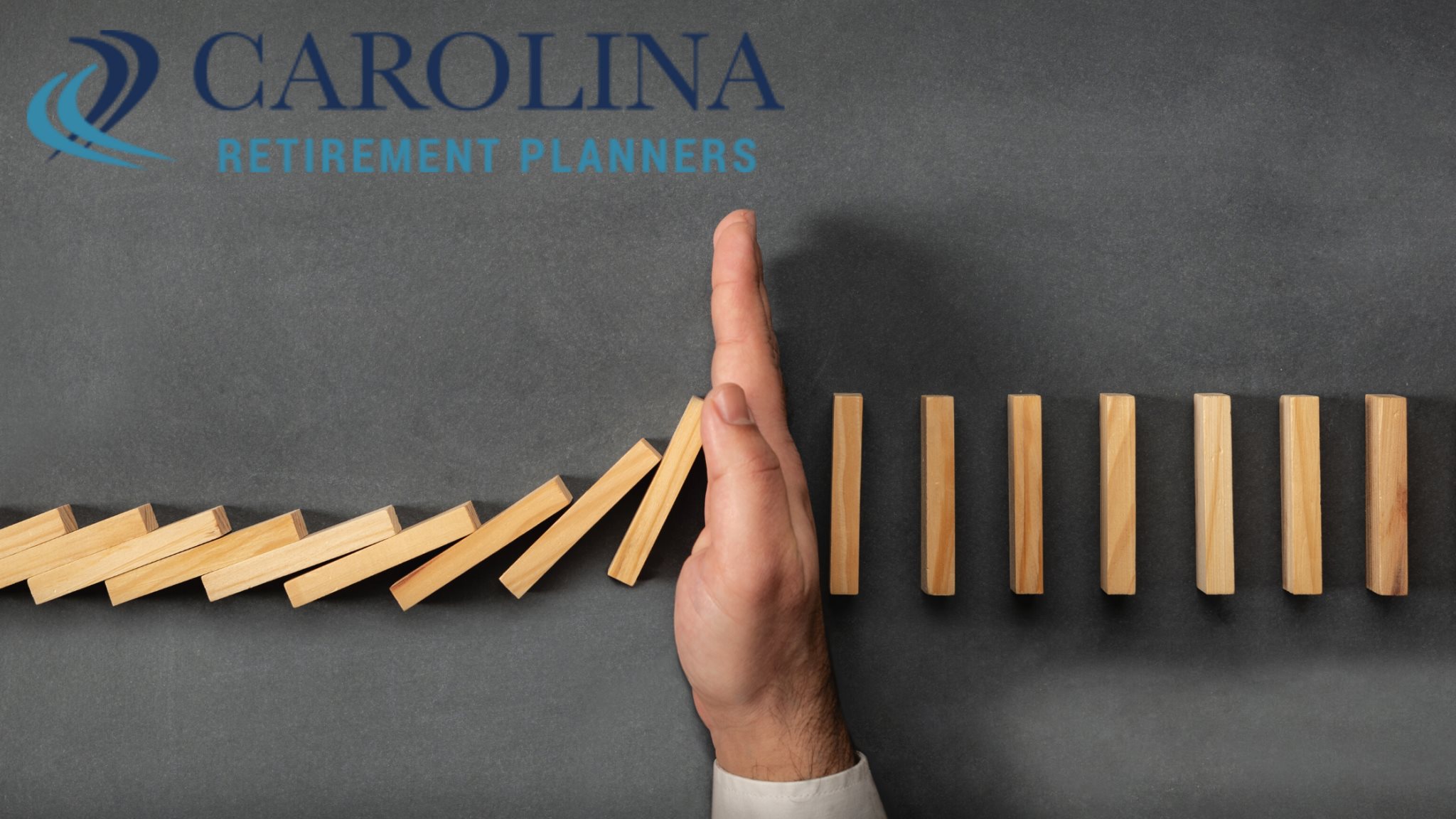 The stock market initially posted a major drop at the beginning of the U.S. coronavirus outbreak. Since then, it has gained back some ground, but there continues to be daily volatility with no end in sight. That initial shock affected a lot of people. In fact, the Spectrem Group reported that the number of U.S. millionaires dropped by 500,000 in just the first quarter of 2020.

The greatest concern is among people who have either recently retired or were planning to within the next year or so. That’s due to something market analysts call “sequence of returns” (SOR) risk. This is when there has been a sustained market decline (i.e., a poor sequence of returns) that severely reduces an investor’s principal right around the time he or she retires.

This is bad because there’s not enough time to recover those losses, so the amount of retirement income withdrawn each year can irrevocably reduce principal. In turn, your accumulated wealth is likely to diminish much faster. In fact, the longer you live, the greater your chances of
running out of money.

There are solutions to help mitigate SOR risk. Ideally, an investor will transition portions of portfolio assets to more conservative holdings as he or she gets closer to retirement. However, since we are in the midst of an economic crisis, the following strategies are intended to help investors who have already lost significant principal and need to figure out what to do now to help repair their retirement income plan.

Delaying retirement can be an ideal solution because you typically want to avoid retiring during or just after a market decline. Here’s a hypothetical example of how SOR can impact a retirement plan, using stock market performance from the Great Recession (December 2007 – June 2009) to illustrate.

This scenario would have worked out pretty well. At a 3% annual withdrawal rate, their portfolio would have lasted until they were 99 years old. Unfortunately, the full brunt of the recession impacted the stock market in 2008, so their perfect retirement scenario hit a snag.

Sequence of Returns Risk for a $400,000 Retirement Portfolio
Based on market performance in the years before, during and after The Great Recession

This is a hypothetical example provided for illustrative purposes only; it does not represent a real-life scenario and should not be construed as advice designed to meet the particular needs of an individual’s situation.

As you can see, if the couple went ahead with their plan to retire at the end of 2008, they would have had to withdraw 5% from their portfolio to generate that extra $12,000 in income. At that rate, their portfolio would have run out of money by the time they were 86. That’s not good if one or both of them lives past age 86.

But let’s say Roy and Sally delayed retirement until the end of 2009, by which time the market had recovered some of its losses. At that point, they could withdraw 4% ($12,149) to reach their income goal, and the portfolio would last to age 92. That’s a significant improvement in exchange for one more year of work.

Better yet, if they continue to contribute to their investment portfolio in that extra year of work, their income stream may last even longer.

If the last recession is any indicator, today’s economic recovery may take several years. If you must retire this year, then it’s important to take a serious look at your retirement budget to see where you can cut back expenses. By doing so, you can withdraw less from your portfolio each year, and that will help your money last longer.

Whether you continue working full time or not, it may be possible to develop other streams of income. For example, pursue an incomeproducing hobby, leverage some of your assets to generate real estate rental income, or use a portion of your funds to purchase an insurerguaranteed income stream via an annuity. The goal is to create multiple sources of reliable income so that if one resource is reduced, such as a dividend cut, you have others that can cover the loss. Ideally, it’s nice to have diversity among passive income sources, so you don’t have to work during retirement.

Annuities are insurance contracts designed for retirement or other longterm needs. They provide guarantees of principal and credited interest, subject to surrender charges. Annuity guarantees and protections are backed by the financial strength and claims-paying ability of the issuing insurer. Annuities are not a deposit of nor are they insured by any bank, the FDIC, NCUA, or by any federal government agency.

“Sequence risk is a matter of luck. But you can protect your account against sequence risk. And you can keep saving and investing even after you retire.”

Just as a major stock market loss can jeopardize your financial stability, so can a major expense. It is important to leverage relatively small insurance premiums to cover potentially overwhelming outlays that could devastate your savings. For large, ongoing expenses like longterm care (LTC), consider life insurance products that combine a death benefit with LTC riders or accelerated death benefits, which provide a source of funds to help cover the costs of LTC.

Speaking of life insurance, make you sure have enough to cover the needs of the surviving spouse. To do this, figure out how much income you or your spouse would lose depending on which one of you dies first. For example, Social Security income would be reduced to that of the highest earner, and pension benefits may end altogether. Use life insurance to supplement any lost income for your spouse after you die.

As illustrated in the case of Roy and Sally, it is critical that you develop a viable distribution plan as you head into retirement. You don’t want to withdraw too much money early on so that you can retain enough for the latter stages of retirement. Consider the following factors as part of your distribution strategy:

• At what age should you start taking Social Security?
• How much of your net worth should be moved to conservative vehicles?
• Which accounts should income be withdrawn from first (e.g., tax-deferred or taxable accounts)?
• What will be your total required minimum distribution?
• Should you roll over 401(k) assets to an IRA?
• Would a Roth IRA conversion be appropriate?
• Who should be designated as beneficiary(ies) for IRA or
qualified plans?

Many of these decisions may require the guidance of a qualified tax and/ or legal professional, likely in concert with your financial advisor, to help the whole plan (taxes and finances) work together

If you don’t relish the idea of DoorDashing during retirement, you should address your portfolio’s exposure to sequence of returns risk — now.

It’s also worth considering that, in the not-too-distant future, Congress will have to find ways to reduce the growing federal deficit and national debt. This can be accomplished only by increasing taxes and/or decreasing expenses — such as Social Security and Medicare benefits. That’s why now is the time to be proactive about your retirement income sources.

This is a difficult time, particularly for new or soon-to-be retirees. We recommend you consult with an experienced financial professional for advice best suited to your individual circumstances.