Three ‘Spy Secrets’ That Can Protect You, Your Family and Your Business 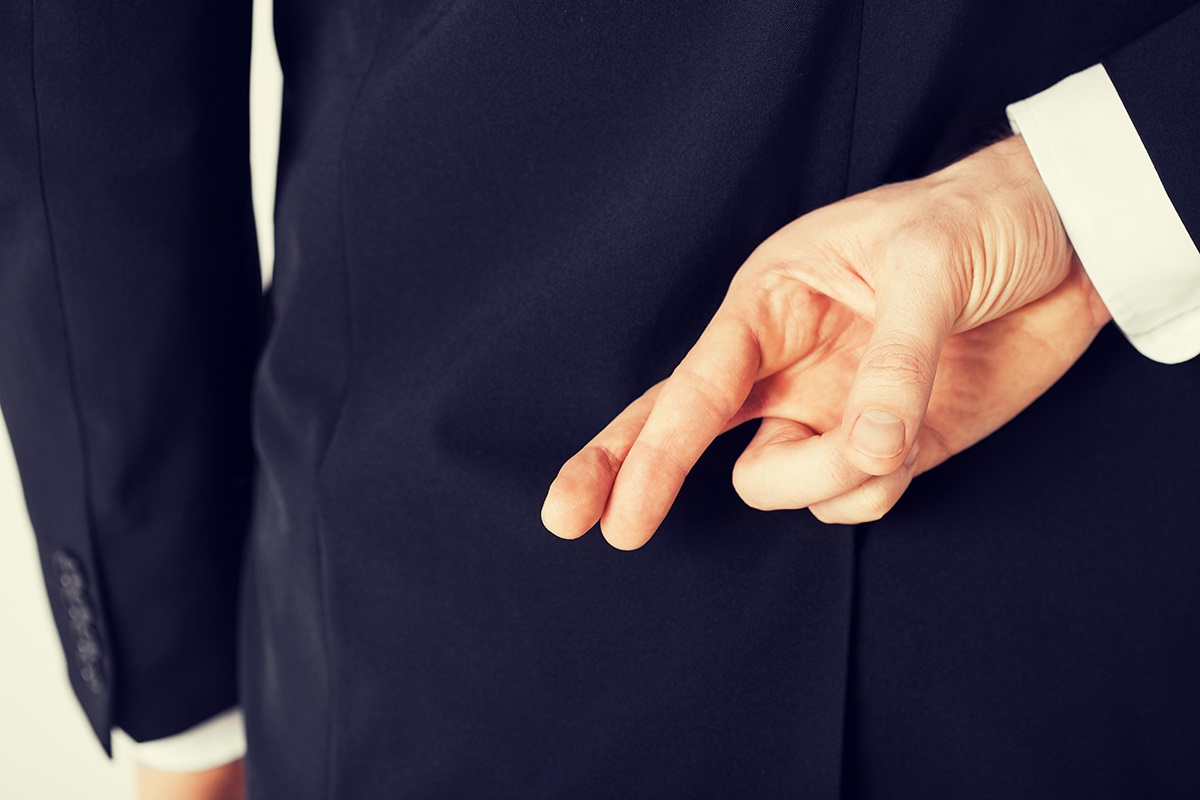 Imagine yourself in a vintage tuxedo, sipping a “shaken, not stirred” martini as you make eye contact across the bar with a beautiful secret agent who is about to covertly hand you a dossier with information that will help prevent World War III.

Okay—that’s almost certainly never going to happen to you. But you can use some of the same strategies employed by professional spies and operatives to prevent criminals from harming you, your family and your company.

These strategies come courtesy of Jason Hanson—a former CIA officer who spent nearly a decade at the agency. He then founded a business, Spy Escape & Evasion, to teach people how to be safe using insider spy tactics and wrote The New York Times best-selling book Spy Secrets That Can Save Your Life.

The SDR is a powerful way to make sure that you’re not being followed by a predator.

Here’s how it works for intelligence operatives. Because they are almost always being watched, they can’t simply drive to a meeting with someone and get handed an envelope of secrets. So an operative might go to Starbucks, go to the gym, go shopping and do other tasks hours before the scheduled meetup. “If I saw the same person or same car in all those spots, I knew I was being surveilled and I would abort the meeting,” says Hanson.

To see how you can apply that technique in your day-to-day life, Hanson offers a few examples:

To size up someone’s honesty, ask them a question they’re not expecting and watch how they react. Hanson suggests the following:

Most home invasions and robberies are planned. It doesn’t matter where you live—criminals walk around looking for houses with the path of least resistance to break-ins. Hanson suggests the following safeguards:

Acknowledgment: This article was published by the BSW Inner Circle, a global financial concierge group working with affluent individuals and families and is distributed with its permission. Copyright 2017 by AES Nation, LLC.